Her birthday is today

We’ve known each other since kindergarten, and trust me, that’s a long time

This next photo is the second year of our friendship. Our First Communion photo; that’s R with the long black hair. The hair I lusted for. That’s me with the Buster Brown short hair

We became inseparable friends, and our parents became close friends. I did some traveling with R and her family to Florida; we always hit the amusement parks along the way. 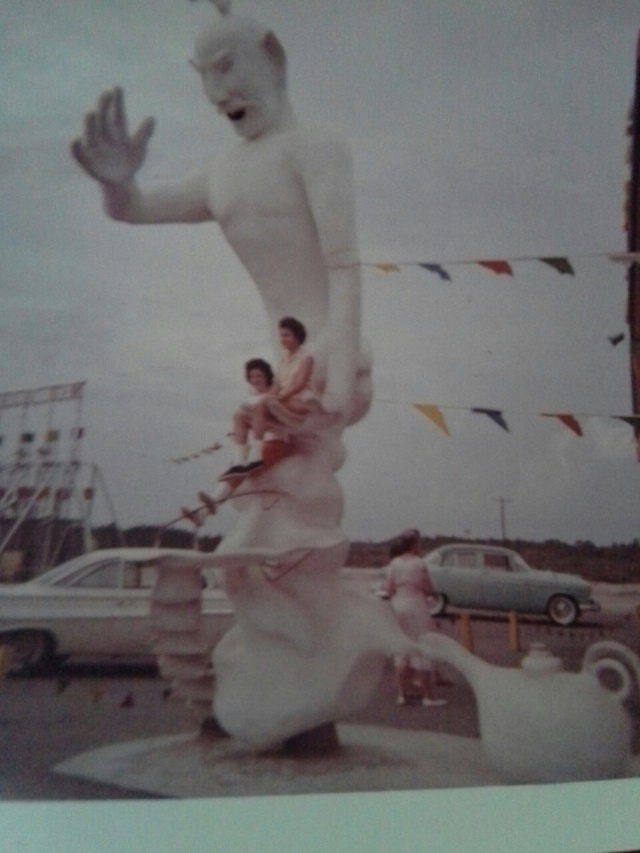 And as we grew up, we continued to do things together 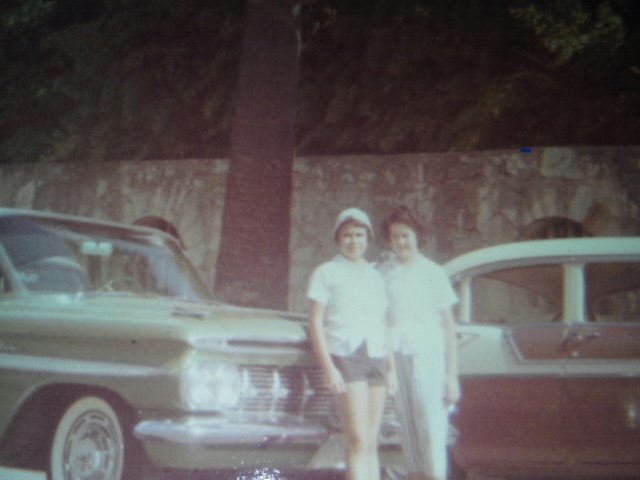 We don’t see each other that often now, R is in Texas and I’m in California, but long phone calls, and an occasional card are all we need

R sent me this card ten years ago, it’s my favorite.  When we send each other cards with pictures of two girls or women, we tell each other which one we are in the picture….on this card she said she’s the one with the long hair. Of course!

There is nothing like the friendship with a girlfriend that you’ve known for ever.

Happy Birthday to you, and many more, my dearest of girlfriends.

Frizztext has brought us to the letter G at the perfect time, my girlfriend’s birthday; go over and visit his post for more on the letter G.

Love travel and photography. Living in Northern California. Photos of locations visited are personal file photos.
View all posts by Angeline M →
This entry was posted in A Little Bit of the Everyday and tagged friendship, girlfriends, growing up, Kahlil Gibran quote, old photos, The Letter G. Bookmark the permalink.