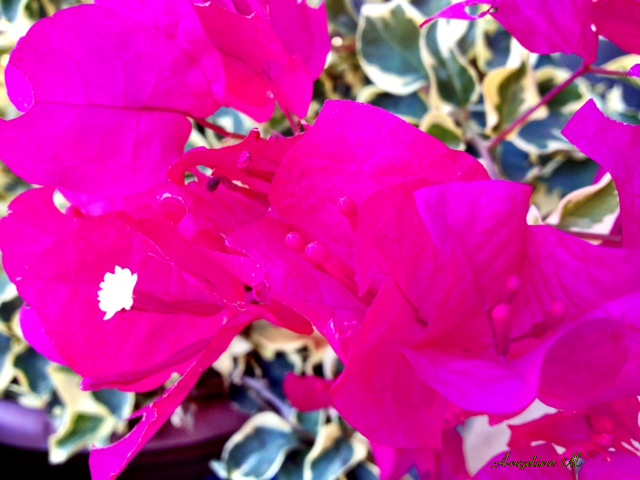 I’ve received two Kreativ Blogger Awards, one from Lumens Borealis, http://lumensborealis.com/2012/06/17/kreativ-blogging-awarded/, and one from The Wanderslust Gene, http://thewanderlustgene.wordpress.com/2012/05/31/confessions-awards-and-the-atlas-game/

There are of course, the usual award regulations which we all seem to chafe at, but TWLG has made a very Kreativ way of dealing with the part about revealing something of yourself. I like this idea, “An Atlas of Me” and henceforth, and forthwith, bring you my atlas to peruse.

A) Angeline. Not a place, but me; where the Atlas begins. I am named after a maternal aunt. A woman of substance.

B) Bodega Bay. If you ever visit San Francisco, do not miss this little side trip north of the City, over the Golden Gate. Your eyes, your camera, and your taste buds will thank you.

C) Chapala. Mexico’s largest lake. I spent a lot of time here, and learned to water ski on this lake as a kid.

D) Dilly. A small town in Texas. We used to stop here on our way into Mexico when I was young, to get our last supply of “clean” drinking water before hitting the Mexican border.  We had only left our house an hour and a half before, so I never could figure this out, we hadn’t touched the water we brought from home yet.

E) El Tuito. A small village outside of Puerto Vallarta. We visited a Bed and Breakfast here run by a French couple. Very kreativ juxtaposition between the French and the Mexican.

F) France. I spent the summer of my sophomore year of college here; sent to a French school to learn French. As luck would have it, I met up with a group from Spain, and spent a kreativ summer speaking Spanish and falling in love. I attended one class.

G) Guadalajara. Mexico’s second largest city. I spent a lot of summers here when I was growing up, and spent my sophomore year of high school here in a Mexican school, where I finally learned to speak fluent Spanish (never mind that my parents were Mexican, that’s another story).

H) Hawaii. A place to go hang out the first time, while the husband did some consulting. The lure of the Islands has never left my soul.

I) Italy. A solo trip arranged to forget some difficult circumstances. Departure date was shortly after September 11. It took every ounce of courage to go. I’m glad I did.

J) Jalisco. The state where Guadalajara and Puerto Vallarta are; birthplace of Mariachi music.

L) Los Angeles. The place to move to that was our deciding factor to either move, and live life’s challenges to the fullest, or stay in Texas near family because we had one toddler and three infants. Could we handle it all on our own? Yes we could.

M) Mexico City. Another summer sojourn when I was growing up. I returned in the summer of 1968 to work for the Olympic Committee.

N) Napa. We’re lucky enough to live within an hour and a half of this beautiful wine growing region.

O) Oahu. The first island of Hawaii I made a visit to, and left my heart there, along with a few tears, when it was time to leave.

P) Paris. A summer of learning French on the fly, in restaurants, shops, figuring out the Metro, and translating from Spanish into French with all my new friends from Spain ( I’m sure that’s why the Universe saw to it that I learned Spanish four years before this).

Q) Quantico, Virginia. My landing spot upon return from Paris, to stay with a friend for a while.

R) Rome. A stop on my way home from Paris in the summer of my 17th year; I would return many years later, much older and wiser.

S) San Antonio, Texas. My home town. Where I was born and raised.

T) Tuscany. Two weeks spent there; my life was at a fork in the road.

U) Uruapan. In Mexico. The avocado capital of the world. I may have gone there as a child during jaunts through Mexico with relatives. Who knows. I needed a U place for this atlas.

V) Venice. There by myself on my way back home to a new beginning. The church bells rang in St. Mark’s Square, and I tried so hard to make a call home, dreaming of how it would have been if we were together.

W) Washington, D.C. My first move away from Texas and family after I was married. The good Mexican daughter… I felt liberated.

Y) Yosemite. Incredible that I live so close and have never been there.

Thank you to both Lumens Borealis and The Wanderlust Gene.

Some fellow kreativ bloggers I would encourage you to check on are:

Love travel and photography. Living in Northern California. Photos of locations visited are personal file photos.
View all posts by Angeline M →
This entry was posted in 365, A Little Bit of the Everyday and tagged blog, bougainvillea, flowers, Kreativ Blogger Award, Photo, photography, Project 365, Thanks. Bookmark the permalink.